The theatre is made in a style of Russian modern and national colors. It holds the name of Honored and National Artist Illarion Yaushev, who stood at the origins of opera in the Republic of Mordovia.

In its repertoire: opera and ballet, operetta and musical (musical comedies), performances for children and concerts of classical music.

The repertoire of the theatre is musical pieces of Mordovian play writers, such as K.G. Abramov, A.I.Pudin and others. There are also pieces of Russian and World classics and performances for children.

International theatres’ festivals of Finno-Ugric peoples take place since 1991 (in the Republic of Udmurtia, Izhevsk and later in the Mari El Republic, Ioshkar Ola). Mordovia national theatre also participates in all these festivals. 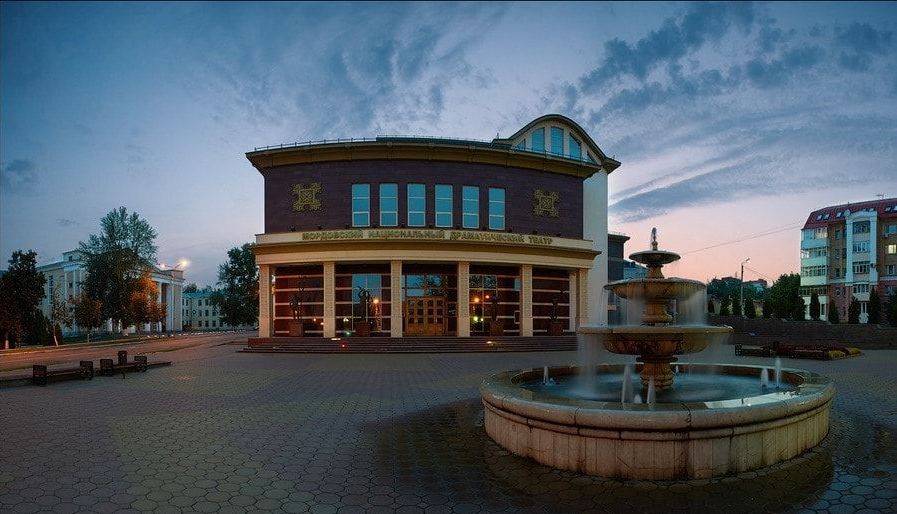 Theatre “Kroshka” was opened for little and joyful spectators in Saransk in 1992. There are 230 seats. The performances are for children at the age from 3 to 10 years. Babies will be attracted by magical fairy-tales of world nations and morality tales: puppet and playing shows based on Mordovian, Russian and Foreign fairy-tales, cartoon movies. 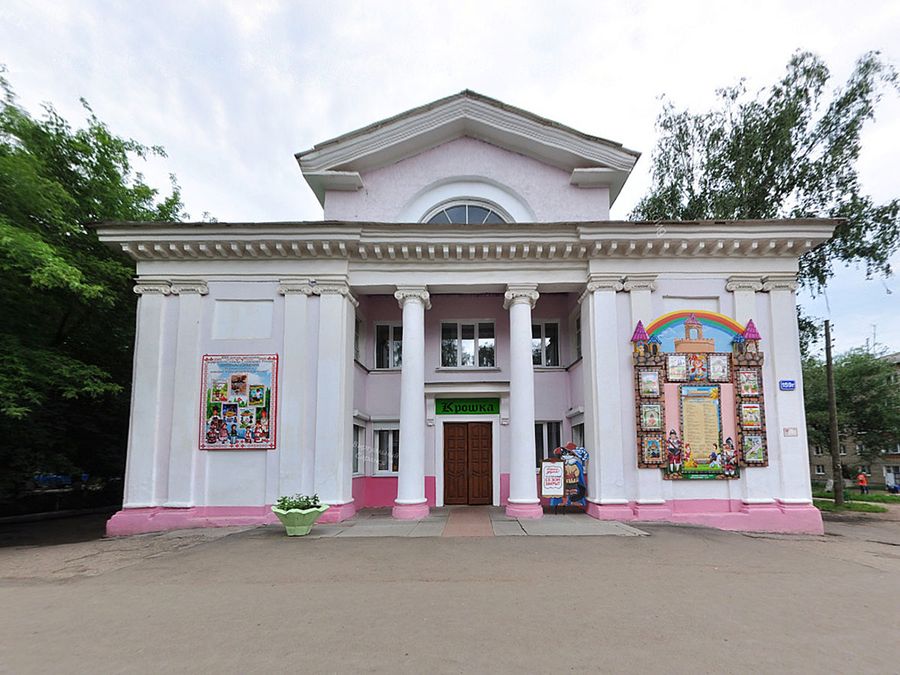 The most famous concert organizations in the Republic of Mordovia: Mordovia State Philharmonic, Mordovia State chorus “Umarina”; theatre of song “Rosichi”; ensemble of ancient Mordovian music “Torama”, folk ensemble “Kelu” named after G.I. Suraev-Korolev, State chamber choir of the Republic of Mordovia, jazz band “Big Band”. We keep rich traditions of national song folklore, there are band of authentic music performing on various stages. In concert halls of the city it is possible to hear Russian and Foreign classical music. 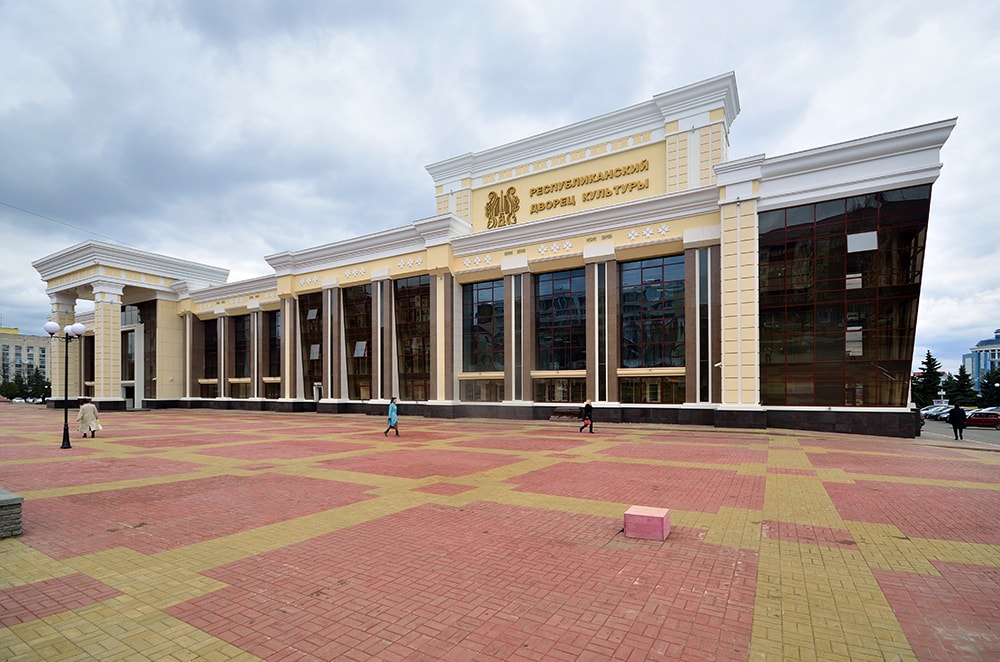 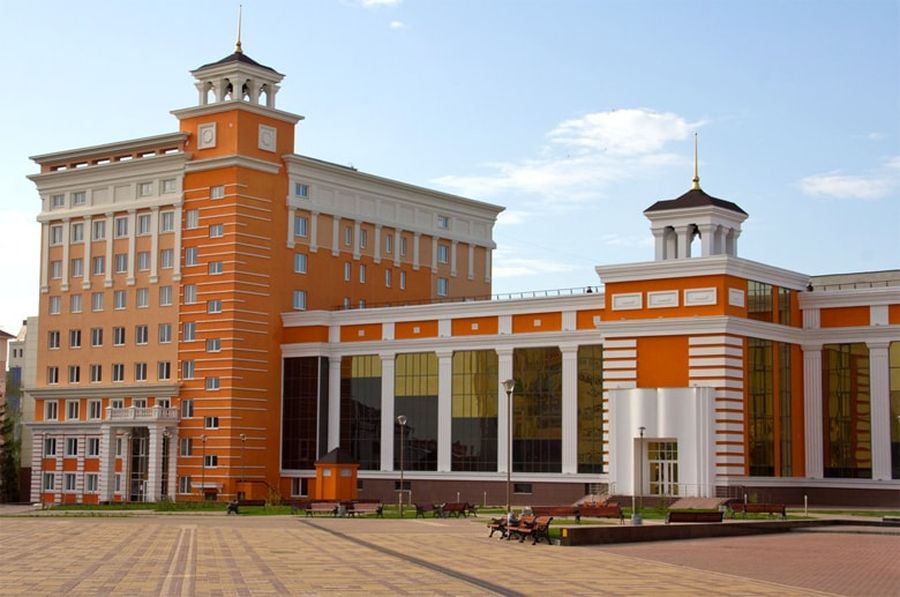 To order a call

You may leave your phone number and our managers will contact you in a short time.